juhhmi may be pronounced simply as /juhmɪ/ with /h/ often varying between /x/ and /χ/.

My Akekata project has been on a break but I've recently started to work on it again. I'll be updating many things here in the (near) future.

My latest and greatest project is Akekata and its Conlangs:

Note, the world has somewhat changed and a new map will be ready at some point. 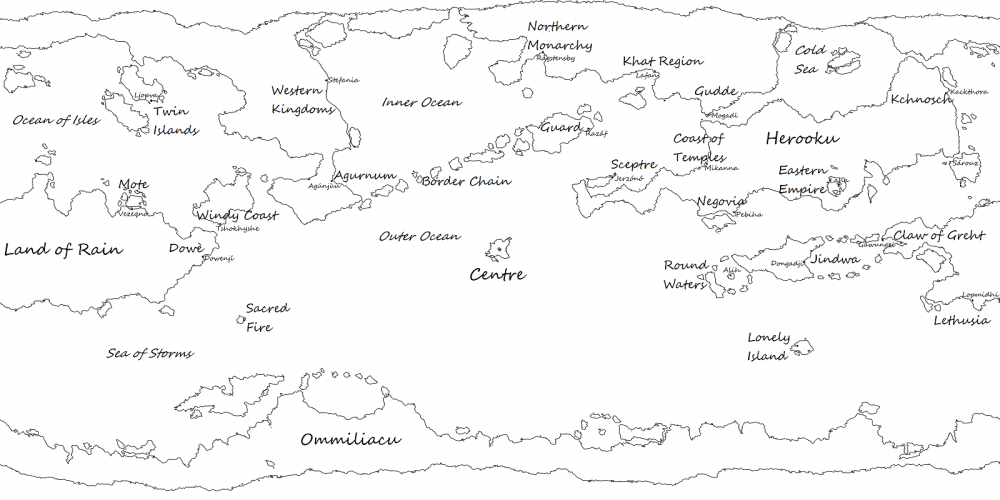 I've decided that these previously created languages might be proto-languages or the reworked world.

A language tree which will be chopped soon: