Emone (Emòn, is a Germanic language created by Guillaume Boucher to be a language spoken by the native inhabitants of Anerrot, an archipelago and nation encompassing such to the northwest of Ireland.

The language, while being ultimately Germanic, is influenced by Celtic (more commonly by Goidelic), North Germanic languages, and Ariadna's native idiolect of Bulgarian. Thus making the language a posteriori, with a defined system of evolution throuğ Old & Middle Anrish.

The name "Anrish" is derived simply from a combination of the Anrish endonym Anr + -ish in English. Similarly, Anerrot is derived from a compound in Anrish of Anr + ort, translating approximately to "the place of the Anrish". 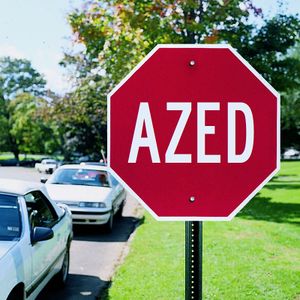 Unlike many other Germanic languages, Anrish has a 3rd-dimensional declension system consisting of a singular/plural number-distinction, a definiteness-distinction, and a case-distinction of only common, dative, & genitive. The properties of noun-declension are then divided into the 3 categories of a-stem, u-stem, & i-stem. 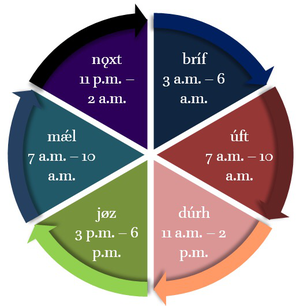